IoT and its impact on the mining industry

Mining in American History has been prevalent since colonial times; however, over time it’s prevalence has increased in value and significance in day to day mining activities. As with every industry, the adaption of technology has influenced the mining industry in many ways. This article will specifically cover the influence and impact that IoT has had on Mining across the years and what we can expect looking towards the future.

The History and Progress of IoT in the Mining Industry

According to Statista, as recent as 2006 there were still upwards of a hundred deaths in the mining industry. Throughout history the United States has experienced mass casualties in the mining industry due to the unknown and increased danger that comes with a lack of technological foresight. A slight tectonic shift, differentiation in atmospheric temperature and other elements were still causing chaos and disaster in the mining community. Although miners had already switched to a mechanized process instead of completely manual labor, the lack of technological advancements, specifically the use of internet advancements in IoT, left a greater risk of risk than what we know today. To help paint a picture of the technological changes over time in this industry, we will draw out some common practices during different time periods not more than 100 years apart to show advancements in IoT.

Industrial Revolution and the beginning of Technology adoption in Mining

Machinery and Motorized tools hit the scene and were able to do more in a shorter period of time and required less risk for mining employees, who were previously more susceptible to longer hours and more danger. A few of the first Industrial inventions included cave gas-powered lamps, which offered more reliable and longer-lasting light and conveyor machines to load and transport materials to and from the site with little manual effort. Although the Internet was far from coming into the picture, you can see the small efforts towards technology adoption the industry was taking.

21st Century and the importance of IoT in mining.

Since January 1st, 1984, and the invention of the internet, technology advancements using the internet have been vast and helped establish safer and more productive mining industry practices. For example, an exciting change in underground mining that regulates mining timelines and increases the time miners spend around unhealthy inhalants would be the use of IoT data analytics in the MSHA (Mine Safety and Health Administration). This administration has made it a mission to utilize IoT technology like intelligent soil sampling and data projections to better inform mining corporations of certain mining areas’ potential productivity and safety.

If IoT technology continues to elevate in the future, you will definitely want to jump on the adoption train. Here are a few things you could be experiencing by incorporating IoT technology in your mining business.

To learn more about how SIMETRY’s IoT data services can help your industry, connect with a team member today.

Login to the SIMETRY Platform 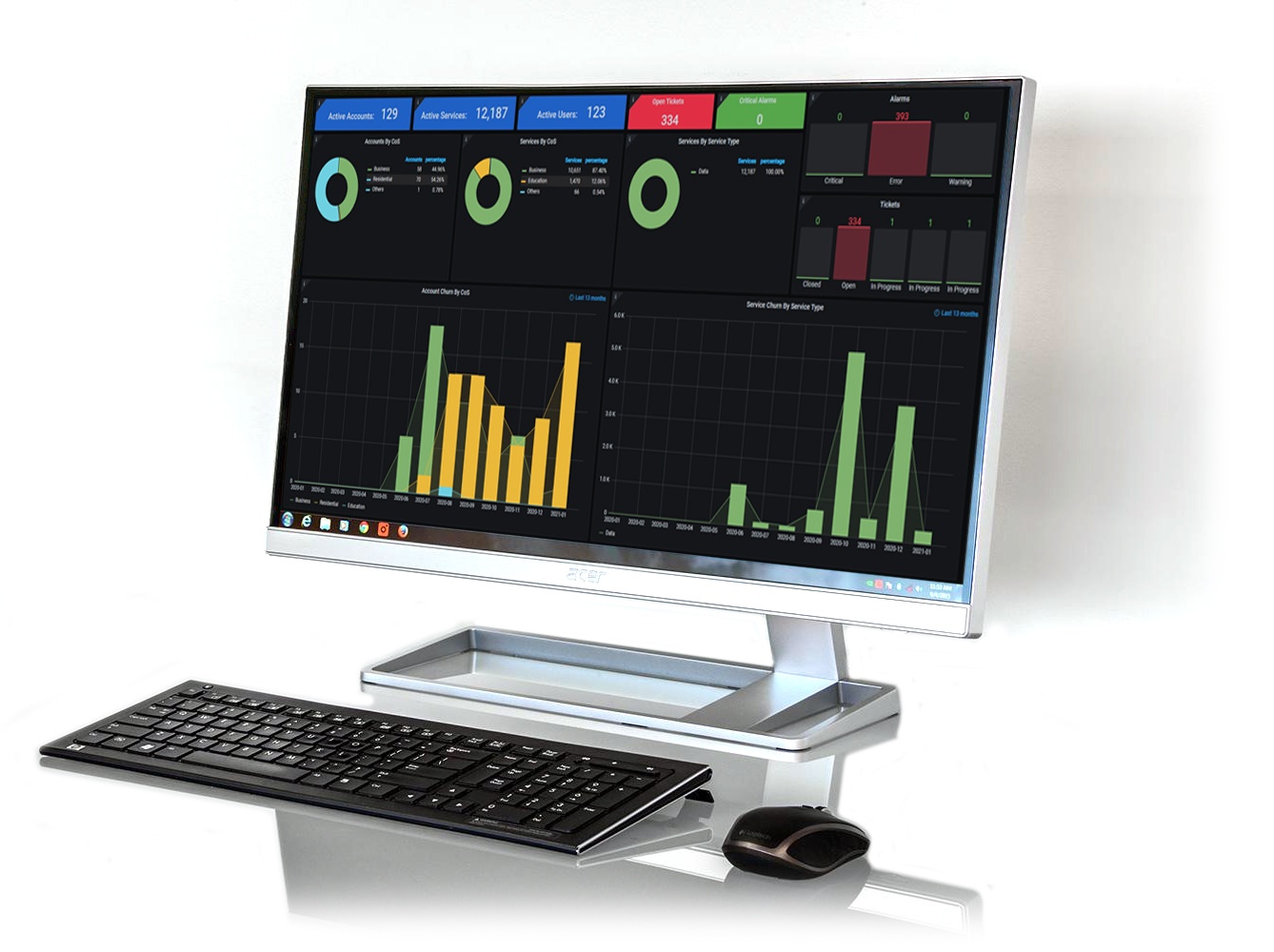